Over the last several years I've been working on an idea for a vertical scrolling Shoot 'em up (shmup) in the same vein as the games Truxton, Raiden, Ikaruga, R-Type or Gradius (although the last two were horizontal). Inspired by the classic form, this game would take advantage of the interactivity and game mechanics afforded by modern technology such as tablets and VR. Hoping to one day get it made, in the meantime, going to work on a gameplay teaser after my megastructures book goes to print. Here's some views of the spaceship, some posters and design images. 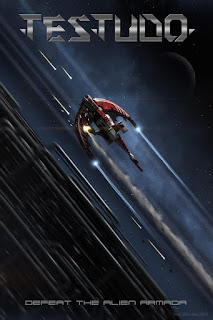 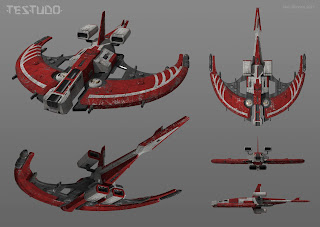 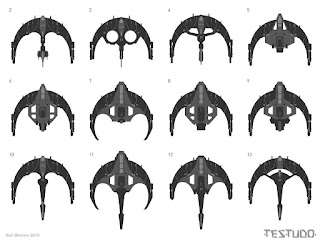 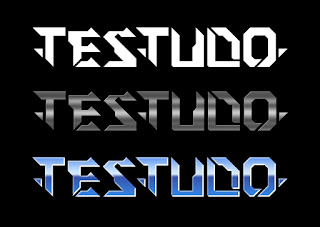 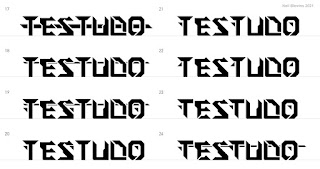 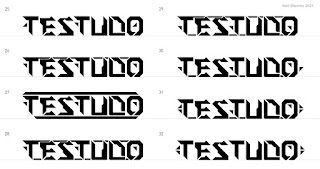 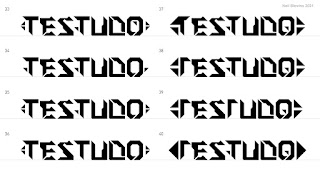 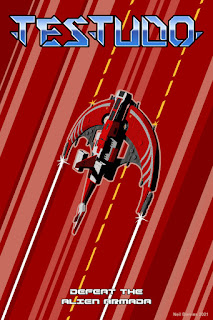 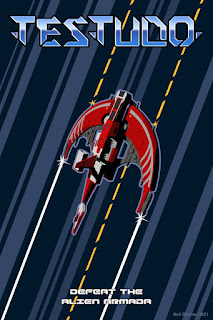