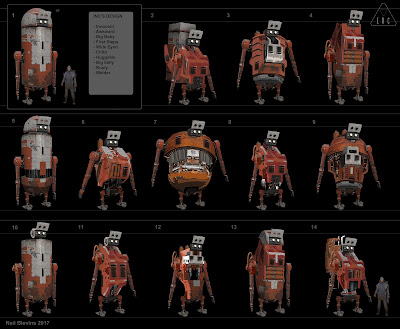 Posted by Neil Blevins at 7:18 PM No comments:

“I know I have a tendency to get on your nerves,” INC said, “but our current water issue …” I handed him the jug. That would give us about two days to find the next source. 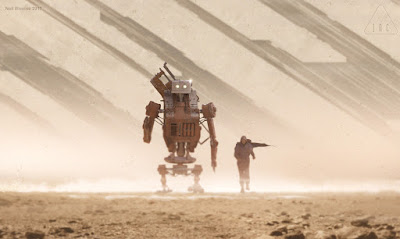 Posted by Neil Blevins at 6:58 AM No comments: 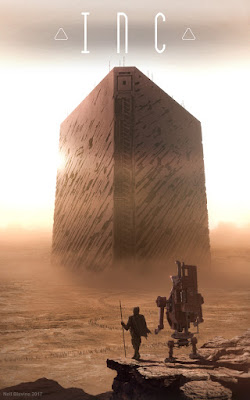 Posted by Neil Blevins at 7:26 AM No comments:

Inc The Robot 14 And Landis 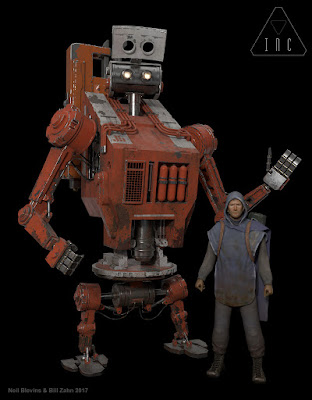 Posted by Neil Blevins at 6:16 AM No comments:

Here we are, the redesigned Inc The Robot. The goal with Inc's design was always to make him feel like a big kid. He had to be "cute", but still able to smash people when necessary. In his former career, he was a welder robot, hence his spot welding weapon of choice. But he has since been retrofitted by his new human owner Landis for a whole new function, which is where our story begins. Modeled and Textured in 3dsmax and vray. 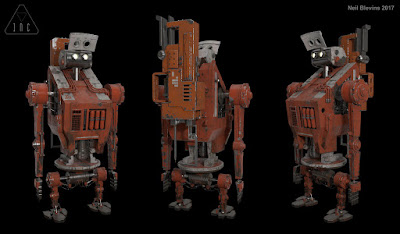 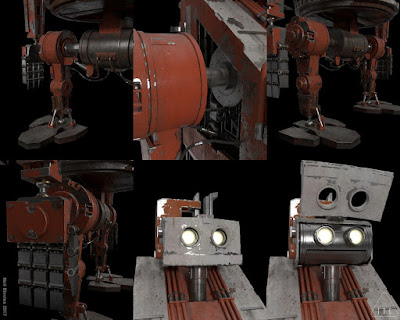 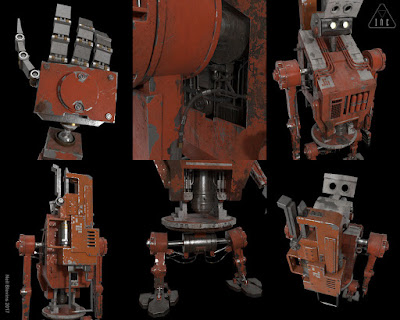 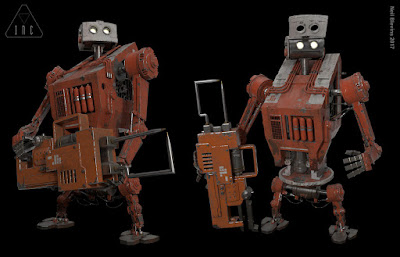 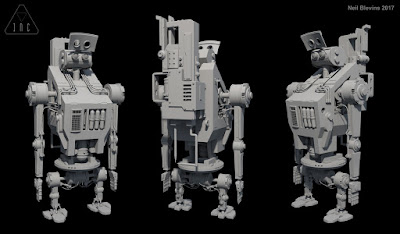 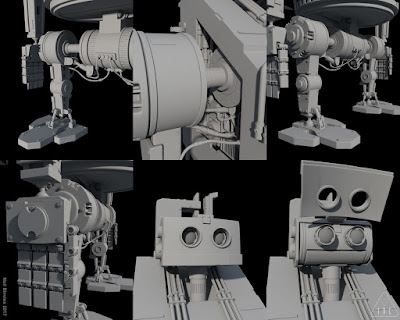 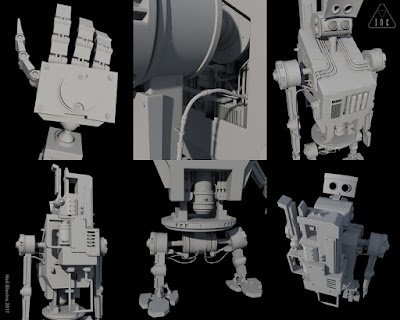 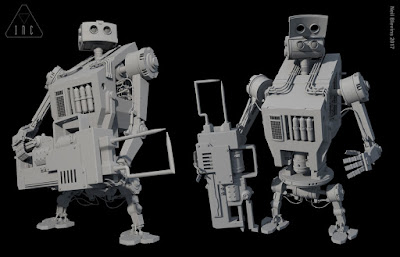 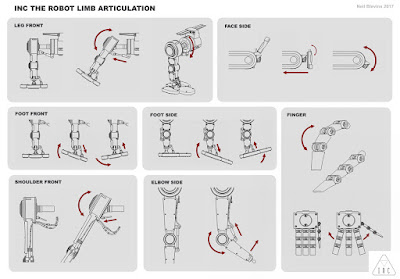 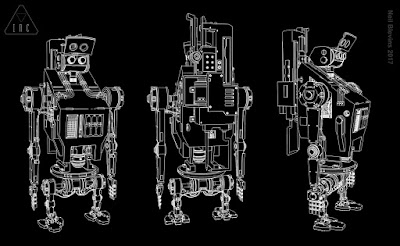 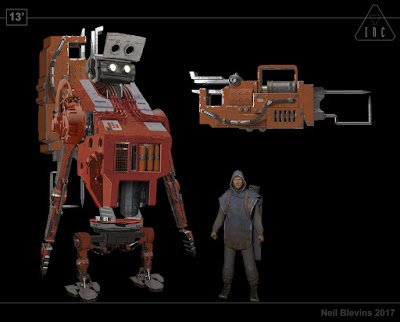 And here are two turntable videos:

Posted by Neil Blevins at 10:10 AM No comments: